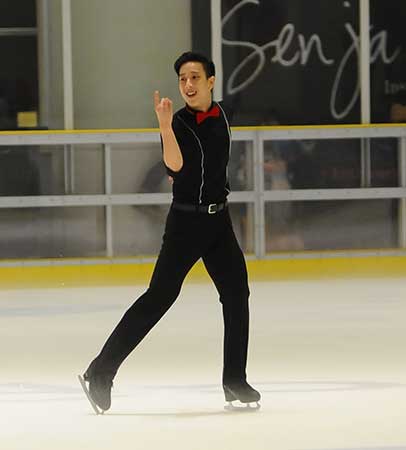 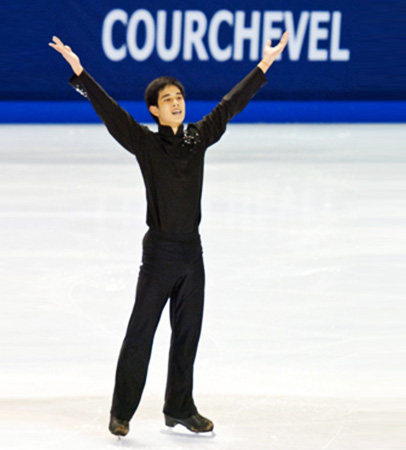 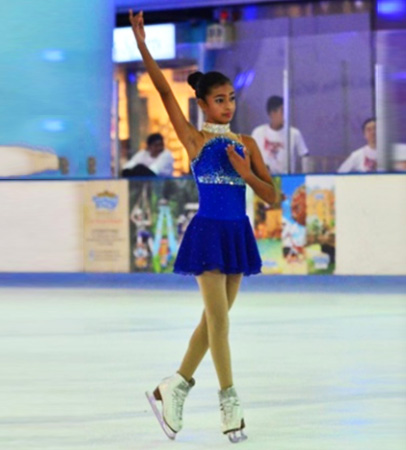 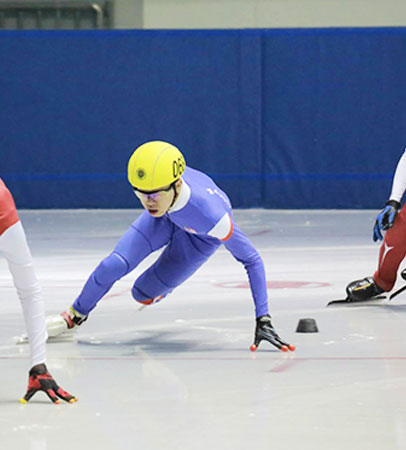 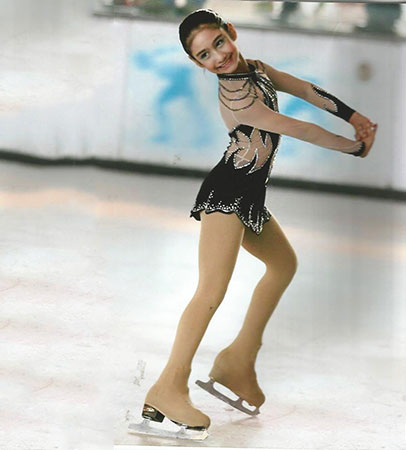 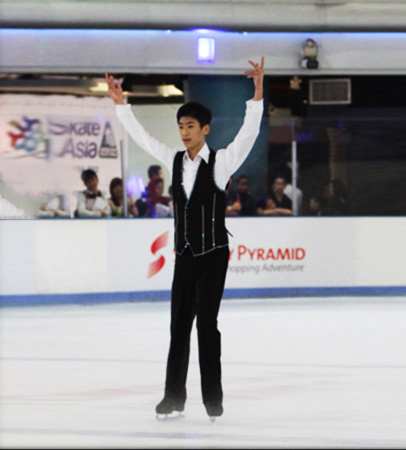 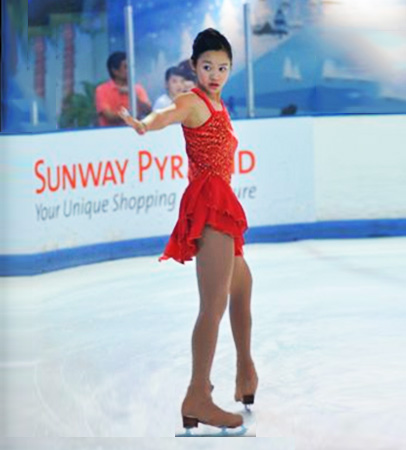 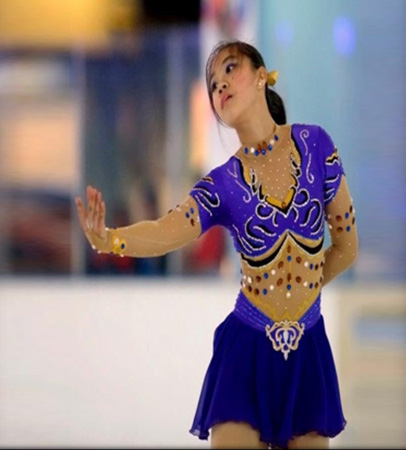 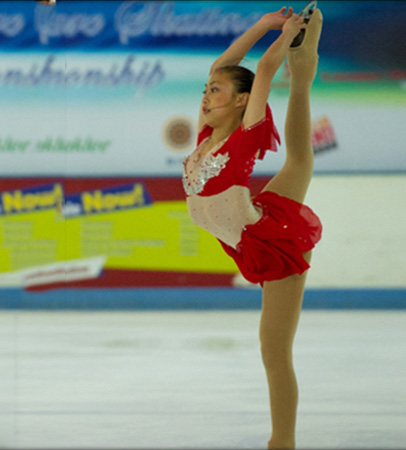 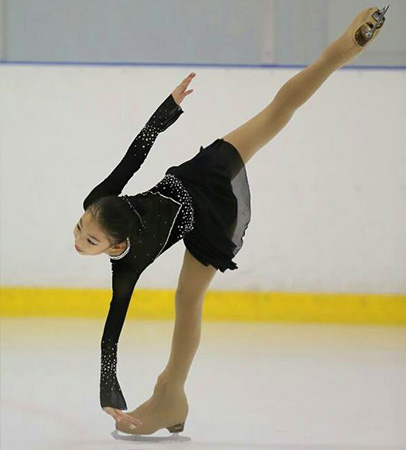 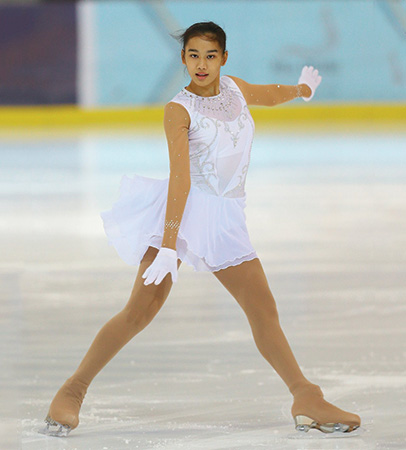 Subscribe now to catch up with our latest events & special offers!